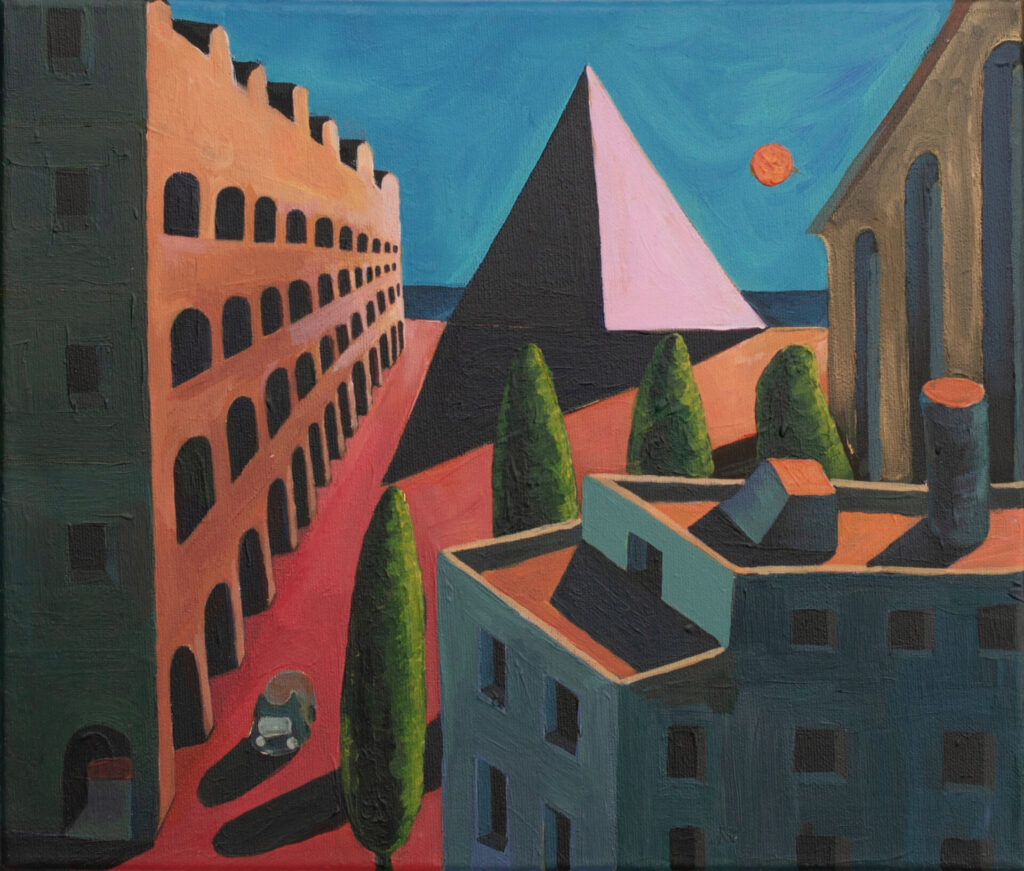 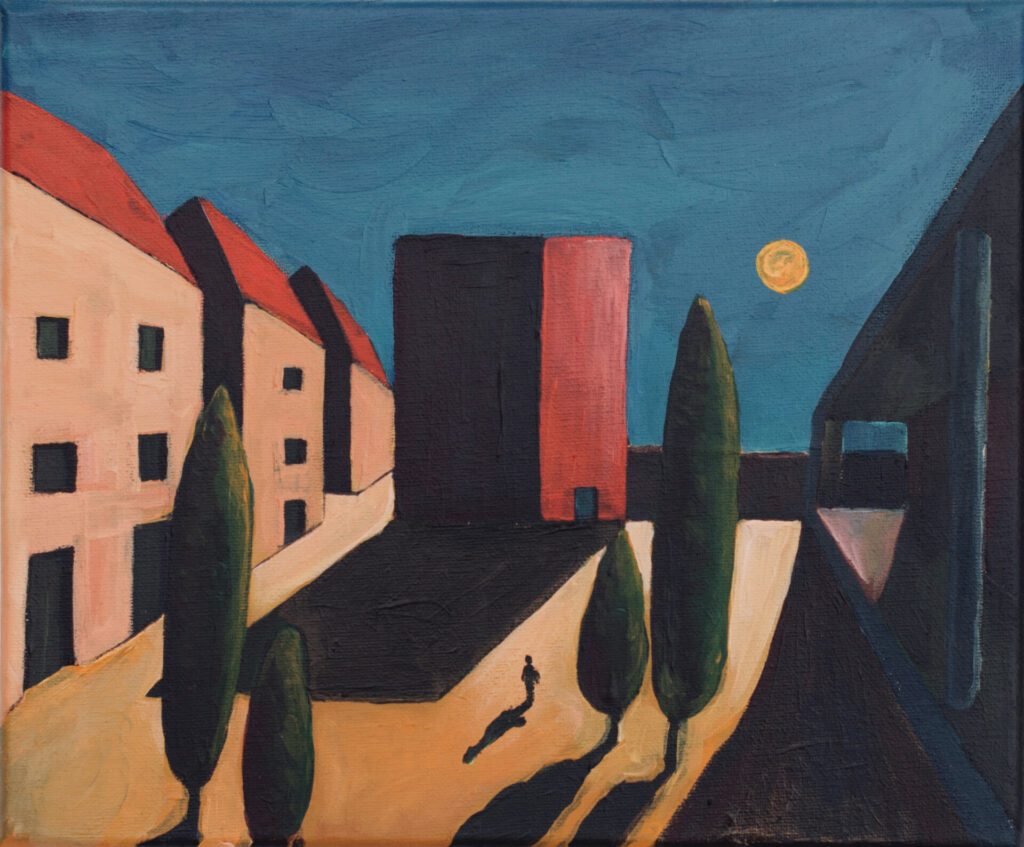 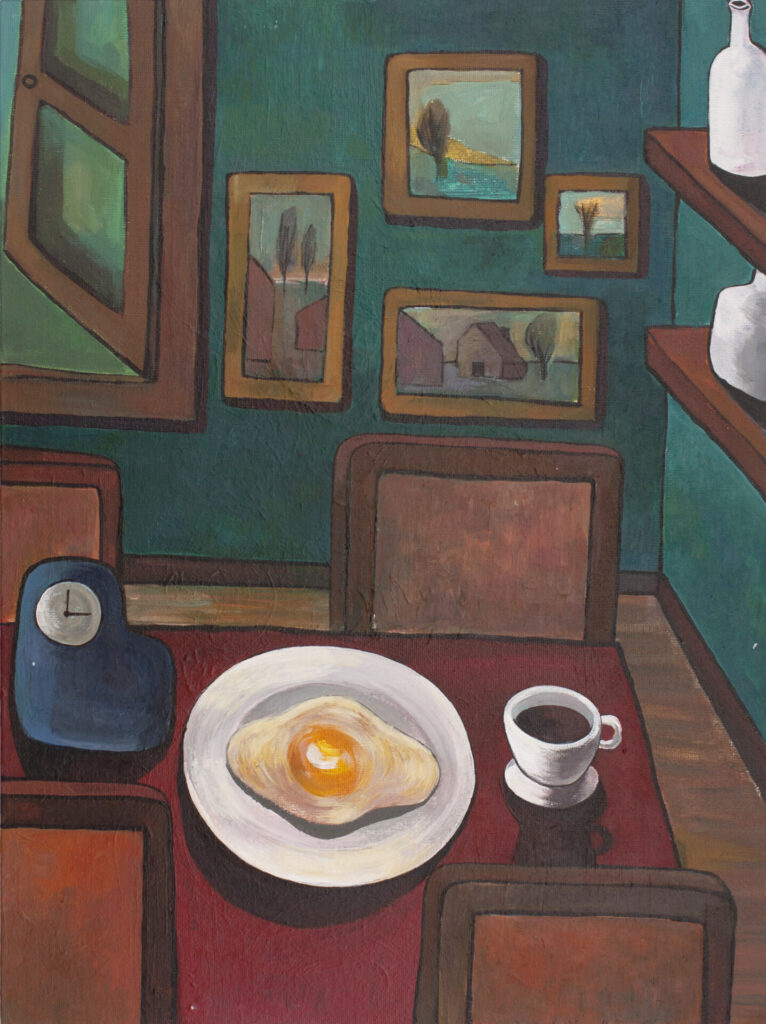 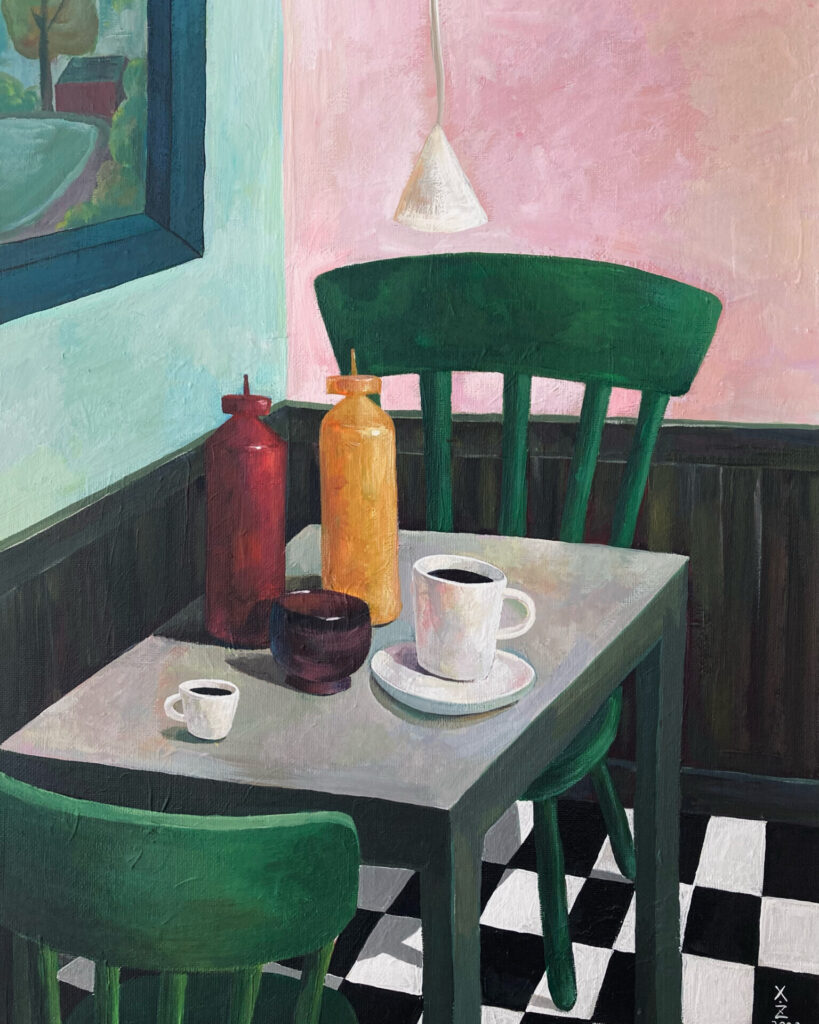 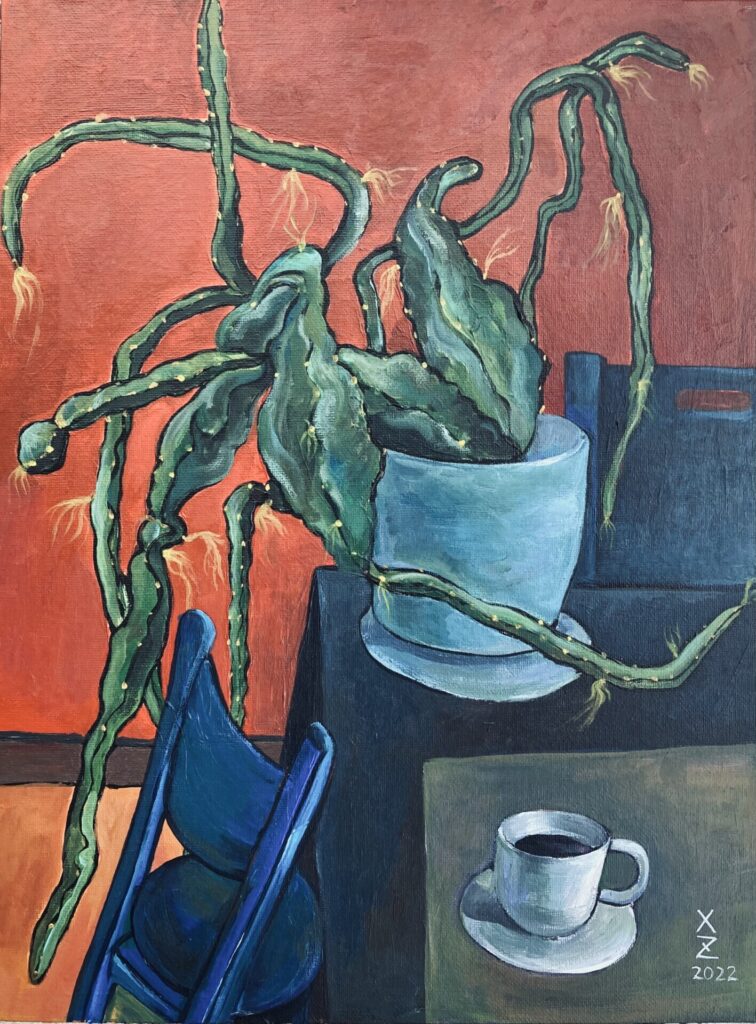 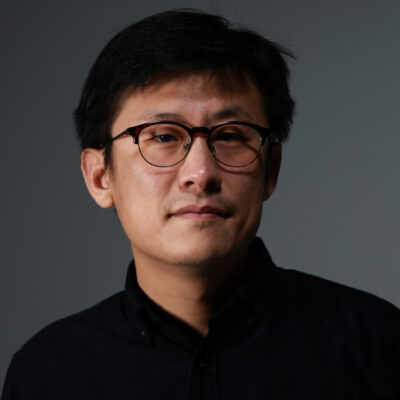 Born in Shandong, China in 1988, he grew up in a community of state-run factory producing cement. His grandmother is skilled in folk medicine and believed in Chinese Taoism, which had a profound influence on him.

In 1997, he began to learn painting and practice traditional Chinese seal carving from his father.

From 2016 to 2010, he studied at Jiangnan University in Wuxi. After graduation, he moved to Guangzhou and worked as an architect.

In 2012, he moved to Changsha and lived in seclusion in Yuelu Mountain to learn Taoist inner alchemy.

In 2014, he moved to Europe, received architectural education in Finland and Norway, and developed a strong interest in phenomenology.

From the autumn of 2018 to the summer of 2019, he started ethnographic research in the mountainous area of Jiangxi and Hunan provinces, China. He visited lots of hermits and learned Zen meditation in a couple of ancient Zen Buddhist monasteries.

In 2020, he graduated from Aalto University in Finland.

After the epidemic began, he devoted himself to artistic creation.

Currently, he lives in Helsinki.