Drawn towards absurdity, wrinkles, life experience and decay in a distinct setup. 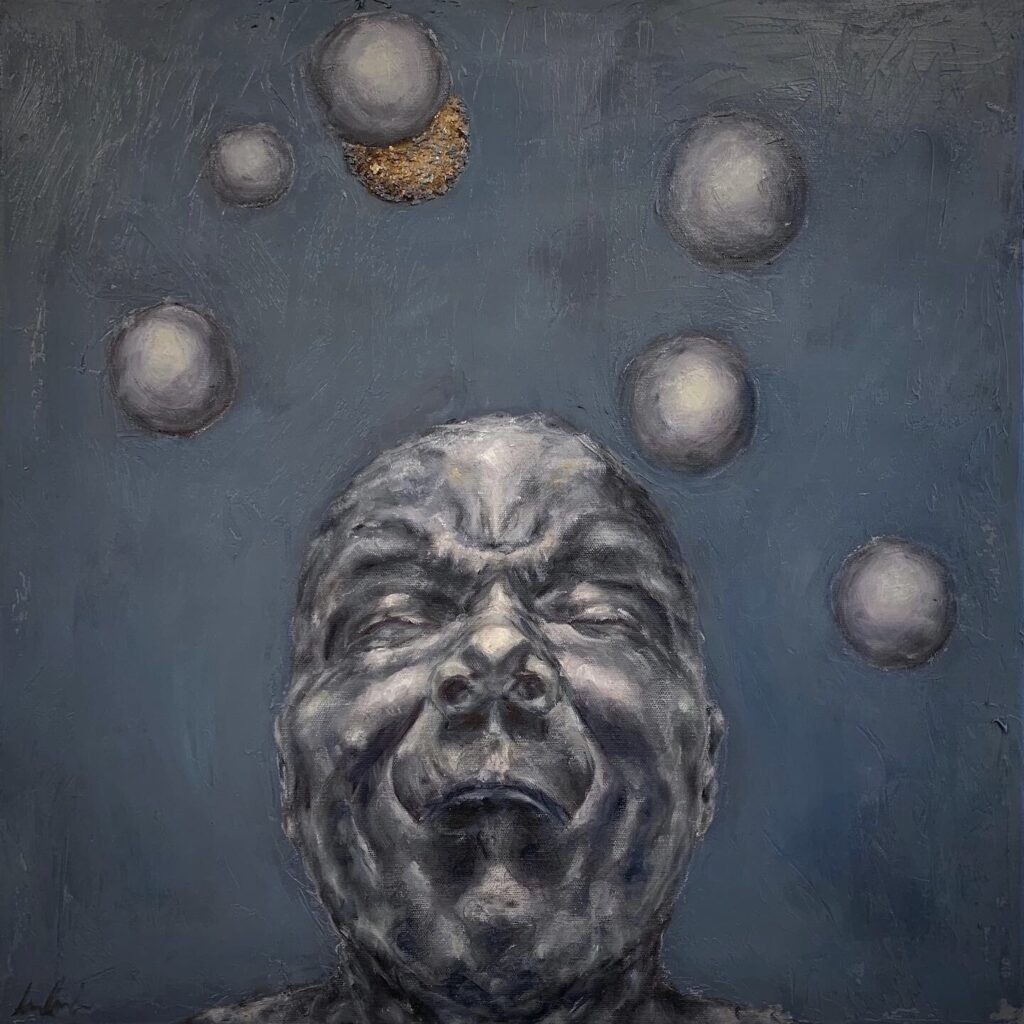 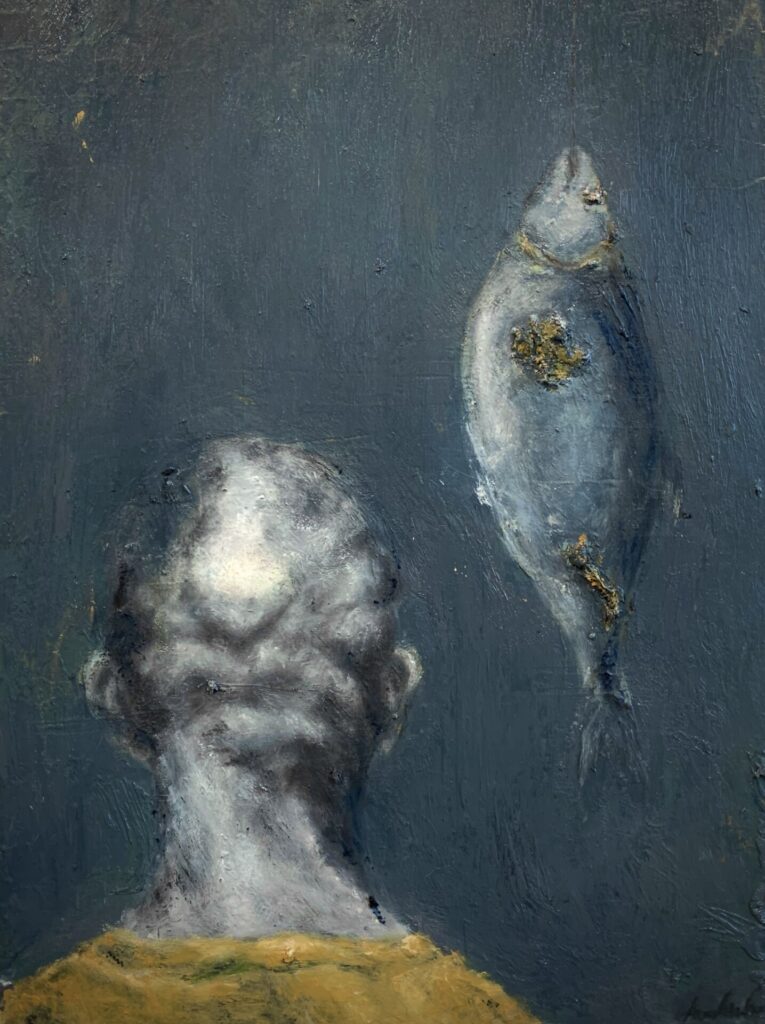 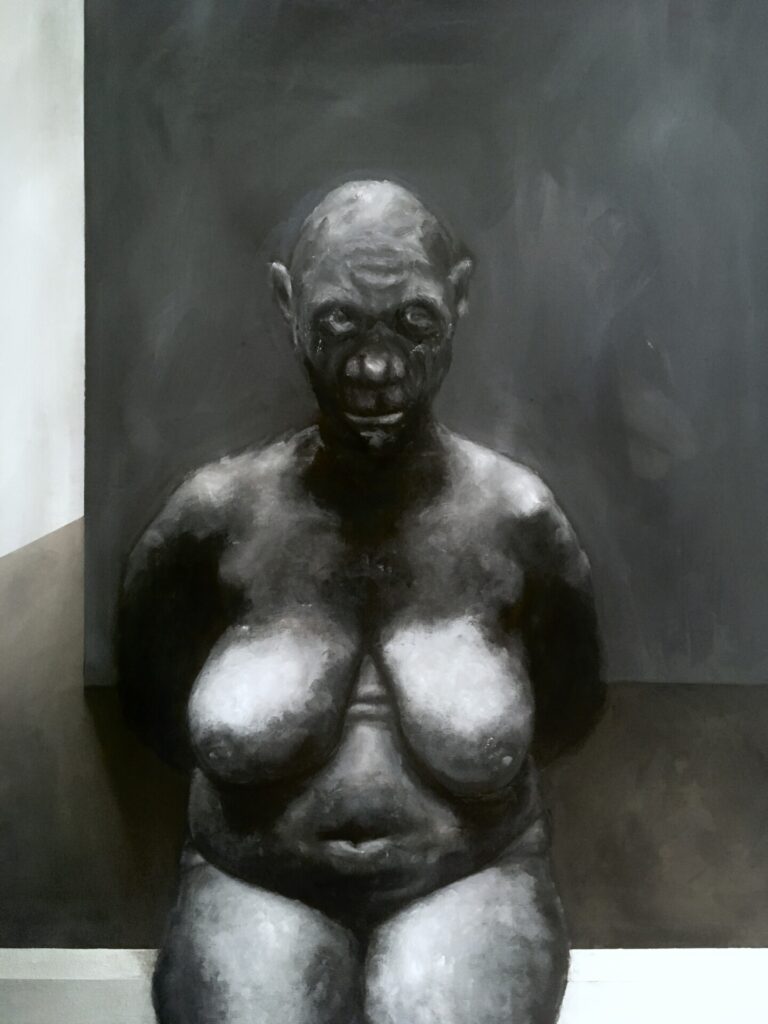 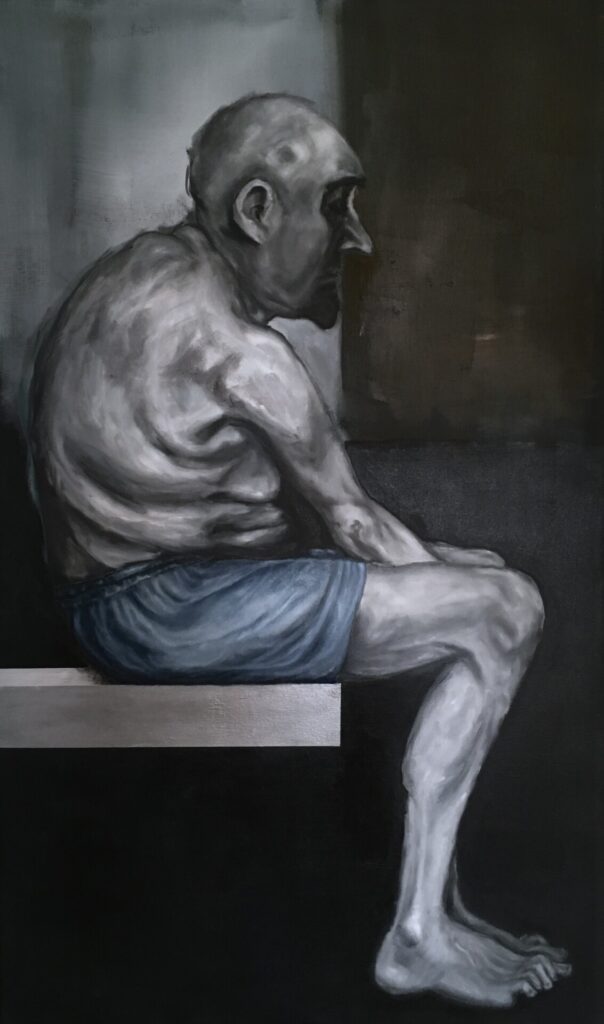 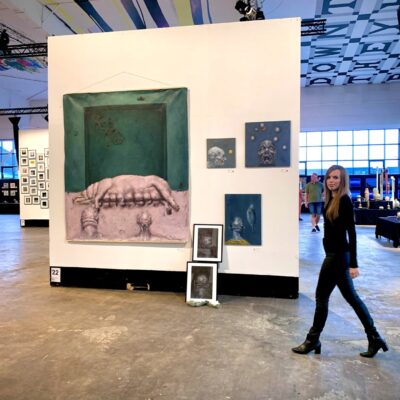 (B.1990) Anna is an autodidact artist and through recent years attended numerous art courses in London, England.

Her works are imbued with the brutality and unpolished reality of life. It is not the culturally and socially determined perception of aesthetics that she deals with but rather the survivability of life, the experienced life and the decay – in the form of corruption, scars, wounds and wrinkles in an often minimalistic and absurd setup.

In addition, the works will often contain small humorous inputs to the existential themes. Together, this creates elements of normality and madness in a compatibility.

The existential themes are often drawn in line with her fascination with anthropomorphism, in which animals are ascribed human characteristics and positions. Or vice versa – an animalism in humans.

The depicted animals will have both clear references and hidden undertones in an anthropomorphic perspective. The animals themselves she often has already in lifesize fiberglass version at the art studio.

When she produce an art work it happens on the basis of a process which is a mix of inner ideas and own originality as well as sudden impulses that arise along the way.

The often monochrome use of color and the simple expression provide space to let the natural, the ugly and bizarre emerge and give the viewer a free opportunity to create their own interpretation. For this to succeed, it is also important not to give a too leading title to the work.